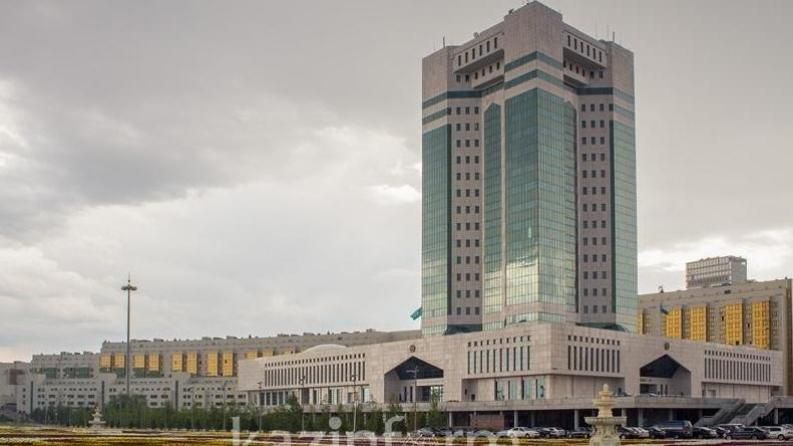 ASTANA. KAZINFORM By the decree of the Government of the Republic of Kazakhstan, Kairat Balykbaev was appointed Deputy Minister of Information and Communications, primeminister.kz reports.

Kairat Balykbayev was born in 1982 in Almaty. In 2003 he graduated from Al-Farabi Kazakh National University, in 2005 from the International Academy of Business, in 2009 - Satpayev Kazakh National Technical University. He is qualified in economics, economic cybernetics, oil and gas business, and management.

Prior to his new appointment to the Ministry of Information and Communications, he worked as Deputy General Director of KMG Global Solutions.

Source: inform.kz
Back to top