The country's leading institute in the field of hydrogeology, geoecology and rational integrated use of subsurface water resources.

Such well-known hydrogeologists as U.M.Akhmedsafin, J.S. Sydykov, and others were at the origins of the Institute's creation. The Institute is named after U.M. Akhmedsafin, academician of the Academy of Sciences of the Kazakh SSR, Hero of Socialist Labor, the first director and founder of the Kazakhstan Hydrogeological Scientific School.

The Institute carries out commercial projects to assess groundwater reserves, conducts research in the field of establishing patterns of formation and placement of various types of groundwater, identifying groundwater resources, developing new methods for their assessment, hydrogeological stratification and mapping. On the basis of the Institute, new methods of water analysis and modeling of water movement are being developed using the latest computer and GIS technologies.

The Institute has created the first scientific school of arid hydrogeology in Kazakhstan, implemented many projects for the search and exploration of groundwater reserves, and the groundwater assessment given by the Institute was used in the development of long-term programs of industrial hydrogeological research in the Republic of Kazakhstan. 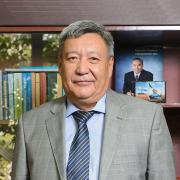 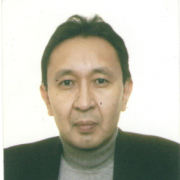