In 1932, the Geological Committee of the USSR, on the basis of the existing Geological Prospecting Workers' Faculty in Semipalatinsk, organized the first technical university of Kazakhstan, called the Kazakh Geological Prospecting Institute, in which the Department of Hydrogeology was one of the first to be established. In the same year, the first enrollment of 18 full-time students in the specialty "Hydrogeology and Engineering Geology" was made, which marked the beginning of the history of the department. In connection with the formation and development of mining and metallurgical industries and the pursuit of the industrialization of the republic, in 1934 the Kazakh Geological Prospecting Institute was reorganized into the Kazakh Mining and Metallurgical Institute and transferred to the city of Alma-Ata.

The department "Geology of Oil and Gas" was organized in 1961 by a corresponding member of the Academy of Sciences of the Kazakh SSR, Doctor of Geological and Mineralogical Sciences, Professor P.Y. Avrov.

Since the 2017 academic year, the Department of Hydrogeology and Engineering Geology has been merged with the Department of Geology of Oil and Gas and is actively pursuing educational and scientific activities. Since June 2017, the head of the department is Candidate of Geological and Mineralogical Sciences, Doctor PhD, Professor Ensepbaev T.A.

Personnel training in the specialty 180340 - "Geology of oil and gas" began in September 1960. More than 1,500 petroleum geologists have graduated, of which 5 graduates of the department defended their doctoral dissertations and more than 11 - candidate, 4 PhD. Basically, graduates of the specialty work in exploration expeditions, oil and gas production and service companies in Kazakhstan and foreign companies.

In 2001, in order to solve water management problems in Kazakhstan associated with the intensive use of surface and ground waters for various purposes, a new specialty “Water resources and water use” was opened at the department and the first set of students was made. Thus, until 2008, the department trained engineers in two specialties: "Hydrogeology, Engineering Geology and Geoecology" (qualification - mining engineer-hydrogeologist) and "Water Resources and Water Use" (qualification - engineer for water resources).

With the transition to a new system according to the current Classifier of undergraduate specialties, former engineering specialties: geology, prospecting and exploration of mineral resources; hydrogeology, engineering geology and geoecology; oil and gas geology, geophysics, well drilling technology and techniques are combined into one specialty “Geology and exploration of mineral deposits”.

The students of the department take an active part in the annual student conferences and have won prizes at university and republican competitions. The results of research work are used in the educational process - they are included in the content of lectures and laboratory-practical classes.

The Department of Geology of Oil and Gas has audiences that meet the qualification requirements for the activities of educational organizations and the requirements of state and general educational standards.

Geologists work closely with drillers to ensure that the prospecting project is carried out correctly. Petroleum geologists create computer models of oil and gas deposits, which makes it possible to develop options for the most complete exploitation of fields.

The department of "Geology of oil and gas" in the field of quality is the preparation of a highly qualified specialist in the field of geology and exploration of mineral resources, confirmed by the level of knowledge, abilities, skills and competencies.

- training of highly qualified specialists for enterprises and organizations, taking into account the interest of potential employers;

- training of specialists striving for constant self-improvement and self-development, mastering new knowledge, skills and abilities in innovative areas of development of the geological industry;

- advanced training of young teachers by participating in seminars and courses, including technical English

- implementation of the "Trinity of Languages" program with priority development of the state language by increasing the percentage of teachers who are able to teach classes to 80% .;

- preparation of a graduate competent in production and management, organizational and technological and scientific and pedagogical fields on the basis of modern teaching aids of information technology and information resources.

- the ability to demonstrate knowledge of theories, models and tools relevant to the area of ​​specialization.

- the ability to apply and adapt knowledge through a conceptual understanding of the relevant disciplines; 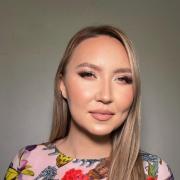 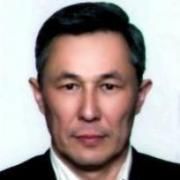 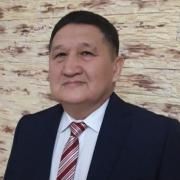 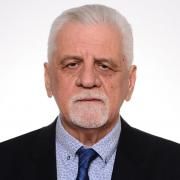 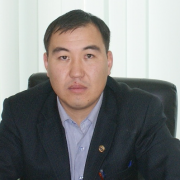 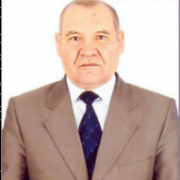 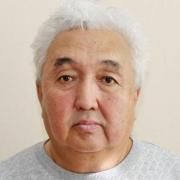 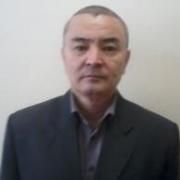 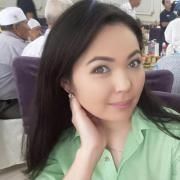 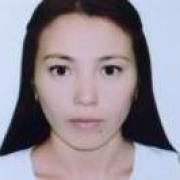 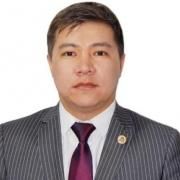