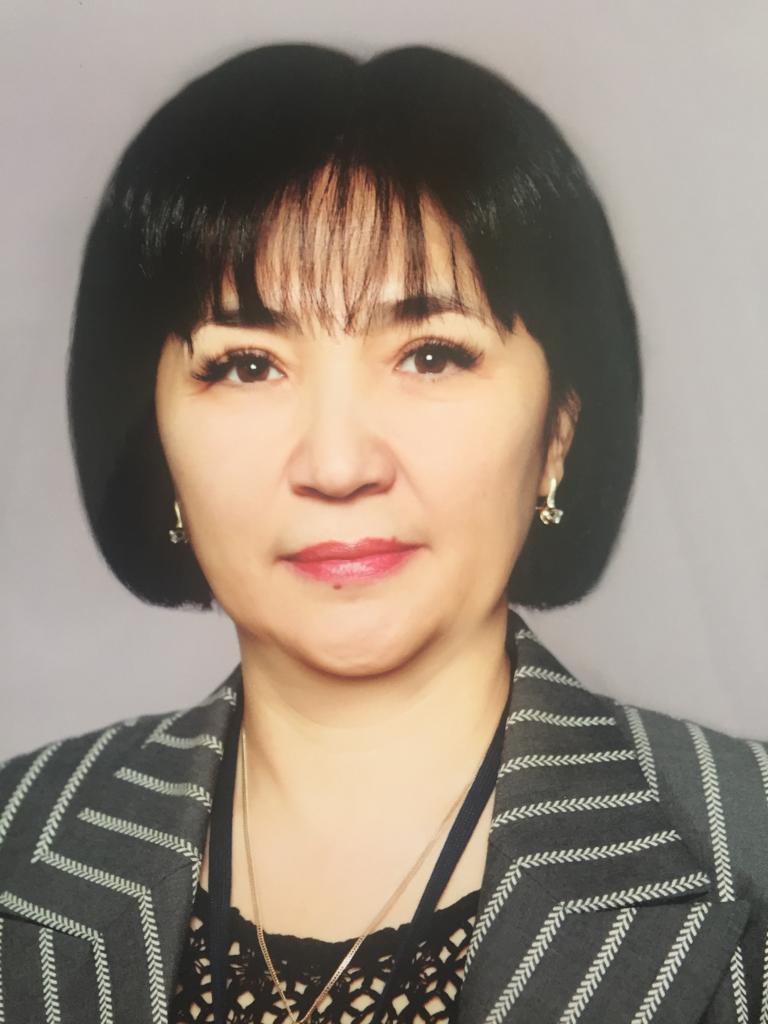 Primary Trade Union Organization KazNITU named after K.I. Satpayev is a branch of the Public Association of Kazakhstan branch trade union of education and science workers.

In its activities, the primary trade union organization KazNITU named after K.I. Satpayev is guided by the Law of the Republic of Kazakhstan "On Trade Unions", the Trade Union Charter, the current legislation and regulations.

Primary organization in its activity is independent from state authorities, employers, political and other public organizations, is not accountable and not under their control. Relations with them are based on equal cooperation and the principles of social partnership.

The main objectives of the trade union are to represent and protect the social and labor rights and professional interests of trade union members. Development of corporate social programs providing employees and their families with additional opportunities for health improvement, sports and cultural leisure.

The main task of the trade union is to create a comfortable environment in the workplace. It is very important for university employees to feel protected, to keep their workplace, to get decent wages, to have acceptable working conditions.