The main mission of the Department is to train and educate undergraduate and graduate students the basics of social sciences and humanities; to form high moral and patriotic values, active civil position, feelings of love for the country, history and culture of Kazakhstan through the transfer of  high-quality and advanced technologies.

The Department of Social Studies is one of the oldest departments at the Kazakh National Research Technical University named after K. I. Satbayev (Satbayev University). The Department began its history in 1934, when the Kazakh Mining and Metallurgical Institute was founded under the name "Fundamentals of Marxism-Leninism" and before KMMI was transformed into the Kazakh Polytechnic Institute.

The educational activity of the Department is conducted in the following directions: “Modern History of Kazakhstan”, “Philosophy”, “History of Philosophy and Science”, “Higher education pedagogy”, “Socio-political knowledge”, etc.

The faculty is professional staff with scientific degrees and extensive teaching experiences in Kazakhstan and foreign universities.The teaching staff of the Department applies in the educational process the latest and innovative technologies such as case studies, brainstorming, mapping, business games, etc., which meet the requirements of the effective academic process and the modern market. Critical thinking and creativity are the main criteria in the evaluation of the educational process of Satbayev University students. Many professors of the Department are holders of the title “The Best Teacher of the Year”, among them: Doctor of History, Professor G.M. Mendikulova, R. M. Mazhidenova, L. Yu. Zaynieva, K. K. Kotosheva. Also the teaching staff of the Department has been awarded more than once with honorary titles and awards for their contribution to the science and education of the Republic of Kazakhstan.

The research activity is one of the important components of the strategic development of the Department and the University as a whole. The teaching staff conducts scientific management of research projects within the priority direction: Scientific basis of “Mangilik El (education of the 21st century, basic and applied research in the field of the humanities)”. For example, in 2018 there was won the project “Kazakhs in the Second World War: New Documents from Foreign Archives” under the direction of G. M. Mendikulova, Doctor of Historical Sciences, Professor of the Department of Social Studies. This project is devoted to a systematic and comprehensive study in archival documents regarding the history of Kazakhs during the Second World War, who were the former Reich prisoners of war and fled from concentration and labor camps, who heroically fought against fascism in the Resistance Movement and partisan combat groups in different countries of Europe. Today, for the first time, the documents have already been extracted from 15 foreign archives, which restore historical justice and return from non-existence the names and activities of our compatriots in military Europe.

Over the years, the following research projects were implemented: "Social, spiritual and political processes in Kazakhstan society in the context of countries entering the world information space". Head of research: Professor U. E. Sydykov; "Monitoring of the socio-psychological characteristics of students of technical university." Head of Research: Professor U. E. Sydykov; “Modern history of Kazakhstan: problems of independent development”. Heads of research: D.I. Salkynbek, A.M. Nurzhanova; "The mental spiritual integrity of the Kazakh ethnic group" (Head - K.K. Kotosheva); "Value orientations of science and technology education in the context of sustainable industrial and innovative development of the Republic of Kazakhstan" (Head - S.K. Mendybaev).

The faculty of the Department actively publishes scientific papers in journals with non-zero impact factor (Web of Science, Scopus and Thomson Reuters). The professors of the Department are the authors of a large number of foreign and local monographs, textbooks and tutorials in the field of social sciences. Many scientific papers are published in local editions of Ministry of Education and Science of Kazakhstan, as well as of countries of the near and far abroad.

Much attention is paid to the professional development of the teaching staff at the republican as well as at the international levels. For instance, in recent years the following members of faculty have improved their qualifications and completed scientific internships: associate professor A. M. Nurzhanova in Budapest (Hungary), senior lecturer I. M. Kuntuova, assistant professor  T. T. Ospanov in the United States and senior lecturer J. J. Kuanyshbaeva in South Korea.

The Department of Social Studies annually holds scientific-practical conferences and round tables with the participation of major foreign scholars and experts. In 2018 the International Round Table “Socio-Humanitarian Sciences in the Digital World” was held within the framework of the conference “Satbayev Readings”. During this conference were discussed scientific and educational issues in the following areas: "Transnational and Digital History"; "The formation of a digital society in the context of political and socio-cultural modernization"; "Modern information technology in education." The round table was attended by foreign guests from England, USA, Canada, Mongolia, Kyrgyzstan, Ukraine, scientists from Kazakhstan, as well as the Head of Al-Mashani Institute Aigul Sarenova and faculty, graduate students of Satbayev University. Reports were made by: Chokan Laumulin (University of Cambridge), Peter McCan (Canada), Michael J. Baranick (USA), Sarantuya Dagvadorzh (Mongolia), Chynar Israilova-Haryhuzen (Kyrgyzstan), Yesenzhol Aliyarov (Kazakhstan), Dmitry Men (Kazakhstan), Asyl Tuleubekov (Kazakhstan), etc.

The Department of Social Studies conducts educational work with the students of the university in order to develop the moral values. The Department annually holds such events as: “I am the next Satbayev”, “PhilHappy (Philosophy of  Happiness)”  within the framework of the “Ruhani Zhangyru” program. Such student clubs as the aesthetic and cognitive club “Gibrat”, the political club “Dilemma”, the historical and educational club “Murager” on relevant issues of the history of Kazakhstan, the psychological training club “Insight” functioned in different years. Student socio-humanitarian conferences are held annually within the Satbayev readings. 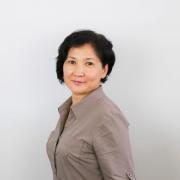 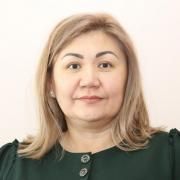 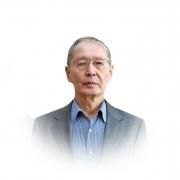 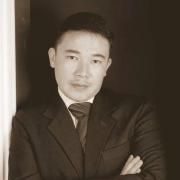 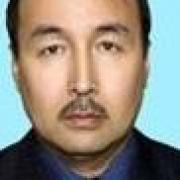 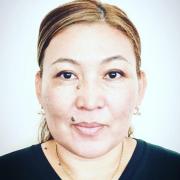 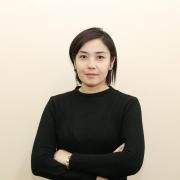 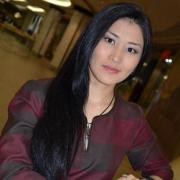 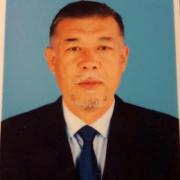 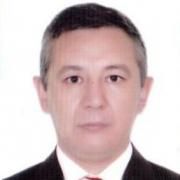 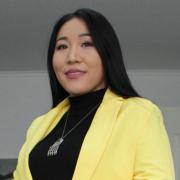