Department of "Higher Mathematics and Modeling"

The history of department begins in 1934 due to opening Mining and smelting institute there was organized department of "High mathematics and theoretical mechanics".

The main objective of the department of "Mathematics", as well as the Institute of Basic Education, is the organization and implementation of the educational process, research activities and innovative works conforming to modern requirements for the training of highly qualified and competitive specialists.

The mission of the department of "Mathematics" is the implementation of the main task of the university - ensuring the preparation of a new competitive generation of technical specialists for the innovative economy of Kazakhstan.

It is performed by:

- development of university-industry cooperation and partnerships with scientific organizations, schools, gymnasiums and colleges;

- ensuring the quality of educational services conforming to the modern requirements of consumers through the continuous implementation of modern innovative learning technologies;

- improving the educational and methodical activities of teaching staff of the department, the integration of education, science and production.

From 2015 to 2017 a research on the topic: "Development of a design methodology for high-tech schemes completion of horizontal and inclined wells" was carried out at the department of "Mathematics".

Direction: Rational using of natural resources, processing of raw materials and products. Grant MES of RK, the amount of funding was about 12 millions tenge. Scientific adviser is associate professor, candidate of physics and mathematics sciences B. Zh. Sagyndykov.

Since 2018 the department carries out research work on the topic "Unsteady nonlinear one-dimensional system of Boltzmann moment equations in an odd approximation under natural conditions of mirror and diffusion reflection of particles from the border", performed on the basis of contract No. 110 of 03.03.2018 with the State institution Committee of Science MES of RK. Direction: Rational using of natural resources, processing of raw materials and products. No. 2018 / АР05133634. From 2018 to 2020 the amount of grant funding are 30 millions tenge. Scientific adviser is professor, doctor of physics and mathematics sciences A. S. Sakabekov.

In the scientific laboratory "SIGMA Labs" workshops are regularly held with the participation of well-known scientists, teaching staff of the department, bachelors and undergraduates of various specialties of KazNRTU under the guidance of associate professor M.M. Sarsengeldin. At the workshops, students and undergraduates make reports on scientific articles from International journals, which are included in the database of Thomson Reuters.

On the basis of the department, the journal "International Journal of Advances in Applied Mathematics and Modeling" has been published since 2018. It is published in DE GRUYTER POLAND (Bogumiła Zuga 32A Str.01-811 Warsaw, Poland).

Since February 2019 there are three scientific seminars at the "Mathematics" department:

1. Geometrical seminar is held under the guidance of professor N. S. Dairbekov.

2. Analysis on stratified sets - under the guidance of professor O. M. Penkin.

3. Traffic Management - under the guidance of professor N. S. Dairbekov.

In scientific work, the department maintains close relationships with the al-Farabi Kazakh National University, Moscow State University named after M.V. Lomonosov, the Mathematical Institute named after V.A. Steklov, Computing Center of the Siberian Branch of the Russian Academy of Sciences (Novosibirsk), Institute of Applied Mathematics named after M.V. Keldysh (Moscow), Institute of Problems of Mechanics of the Russian Academy of Sciences. Teachers of the department actively make presentations at International scientific conferences and symposia.

Over the years, the teaching staff of the department and students of KazNRTU were the winners of International Olympiads. A. Kalesheva (4th year student, specialty 5В070800) is a winner of the national championship of the open international student internet Olympiad in Mathematics, took part in the super final of this Olympiad in Ariel (Israel), September 2016.

The KazNRTU team participated in the VIII –th International student Mathematics Olympiad in Yaroslavl (Russia). Zhakan Nurbolat (3-rd year student, IITT) and N. Baishuraev (2-nd year student, IITT) took the 7-th place in the team event. And in the category of Research Universities they took the honorable 4-th place. The Olympiad was held on October 3-6, 2016. The team leader was associated professor K.K. Almukhambetov.

At the department of "Mathematics" are held online competitions among bachelors who want to enroll in the master's program in the specialty: 6M070500 - "Mathematical and computer modeling."

Since October 2020, the department has been conducting research work on the basis of agreement No. 110 dated 03/05/2018 with a State institution - the Science Committee of the Ministry of Education and Science of the Republic of Kazakhstan. Direction: rational use of natural resources, processing of raw materials and products. No. 2018 / AP05133634. From 2020-2022, the department is conducting a scientific project No. AP08856926 "Determination of aerodynamic characteristics of aircraft using a non-stationary non-linear one-dimensional system of moment equations." The volume of financing is 42 million 124 thousand tenge. The scientific supervisor of the project is Professor, Doctor of Physical and Mathematical Sciences. Sakabekov A.S.

1. The department of "Mathematics" graduates in the specialty: 5В070500 and 5М070500 - "Mathematical and Computer Modeling" and oversees the educational program of this specialty.

2. In December 2018, for the undergraduate educational programs of KazNRTU specialties, a description of the cycle of mathematical disciplines was developed in accordance with the SES of Higher Education 2018 in three languages (Kazakh, Russian and English).

3. A new educational program has been developed for the 1, 1.5 and 2-year Master's program in the new specialty “Cybernetics and Artificial Intelligence” in two languages (Russian and Kazakh) and for the PhD doctoral program in this specialty.

5. Syllabuses and teaching materials for the mathematical disciplines of the department were updated and loaded on the KazNRTU portal.

6. Syllabuses and teaching materials for new special courses "Mathematical modeling in engineering problems. MatLab" are developed for master programs of all specialties of KazNRTU.

The School of Mathematics and Cybernetics opened the new educational program “Cybernetics and Artificial Intelligence” in 2019. This program is taught on Bachelor, Master degree and PhD.

Since then the head of the department "Higher mathematics and modeling" associate professor Ualiev Zhomart Razhanovich. 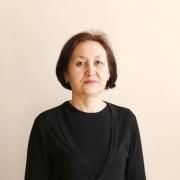 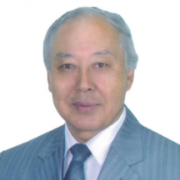 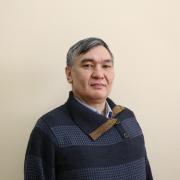 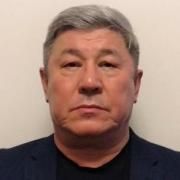 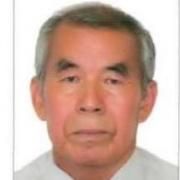 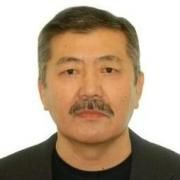 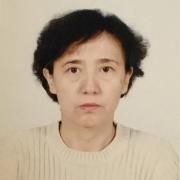 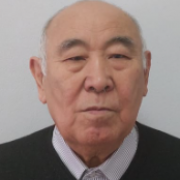 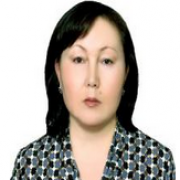 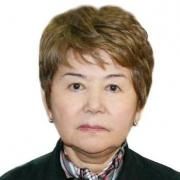 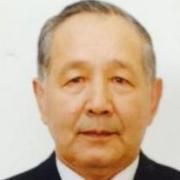 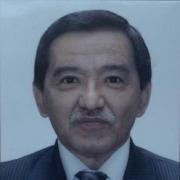 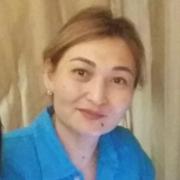 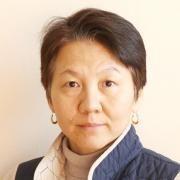 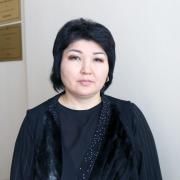 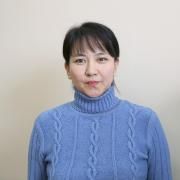