Department of Robotics and technical means of automation

The founder of the department is the famous scientist-teacher, Professor Ivanov K.S.

In the period 2001-2013 Professor Sholanov K.S. headed the department.

From September 2013 to the present, the head of the department is Professor Ozhikenov K.A.

Goals and objectives of the department

The goal of the department is to carry out educational activities based on improving the scientific and pedagogical qualifications of teachers, introducing modern educational technologies of teaching, constantly providing its consumers with education, services that meet international educational standards.

- creation of the necessary conditions for obtaining high-quality education in the chosen specialty, aimed at the formation, development and professional formation of an individual on the basis of national and universal values, achievements of science and practice;

- introduction and effective use of new technologies in training, contributing to the rapid adaptation of vocational education to the changing needs of the labor market and helping each student to maximize their personal potential;

The department "Robotics and technical tools of automation" is one of the largest graduating departments of K.I. Satpayev KazNRTU, which prepares competitive specialists for high-tech sectors of the country's economy in a three-tier education system:

At all levels of training, teaching is conducted by highly qualified teaching staff.

Students and teaching staff of the department, taking an active part in joint educational programs in the framework of the above international projects, are trained and trained in leading universities in the world.

On the basis of the department, research work is carried out in several areas, including:

- development and creation of biomedical equipment and technologies;

- development of equipment and technologies in agriculture;

- development and creation of metering and control devices.

Department of Robotics and technical means of automation 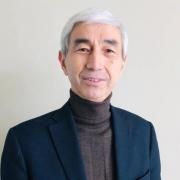 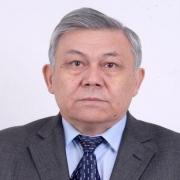 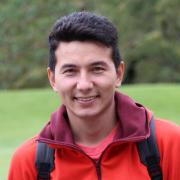 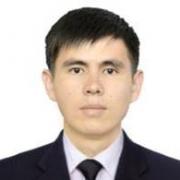 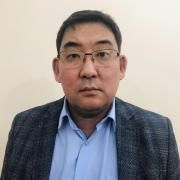 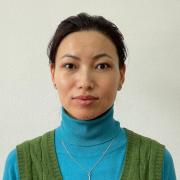 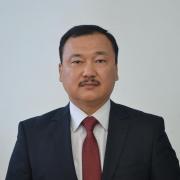 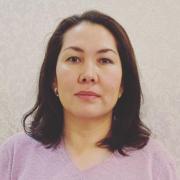 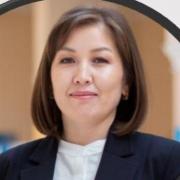 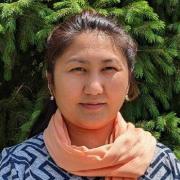 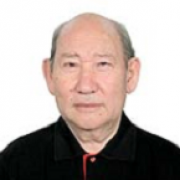 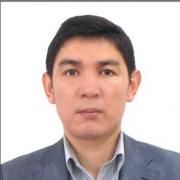 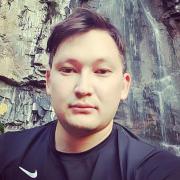 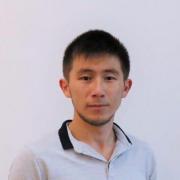 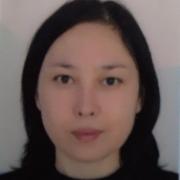 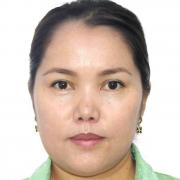 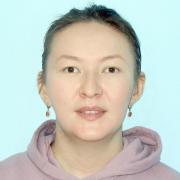 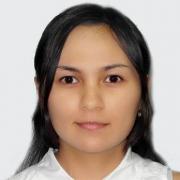 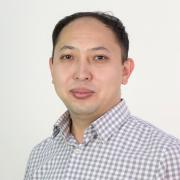