The Department of "Computer Science and Applied Mathematics" was founded in 1987, and  was headed by Honored Scientist of Science and Technology of Kazakhstan, Doctor of Technical Sciences, Professor Kanat Shayhanovich Assaubaev.

The specialty 370440 - "Software of computer facilities and the automated systems" with giving qualification of engineer-programmer was opened in September 1989. After that the department became the flagship for the newly opened specialty.

In 1995 the Department was reorganized as the Department of "Computer science" by the supervising of Doctor of Technical Sciences, Professor Marat Kapashevich Shuakaev.

In 2003 new specialty 010540 - "Computer Science" was opened and leaded by the Doctor of Technical sciences, Professor Raisa Kabievna Uskenbaeva.

In 2005 by initiation of Professor R .K. Uskenbayeva Department of "Computer Science" was renamedto the Department of "Software systems and networks".

In March 2012 the department of "Computer and Software Engineering" was headed by Candidate of Technical Sciences Beissembekova Rosa Nuralievna.

This year theResearch and Educational Center "KazNRTU-Apple» and Academic Center of competence IBM in KazNRTU were founded.

In the 2013-2014 academic year, the Department "Software systems and networks" was renamed tothe Department of "Computer and Software Engineering".

Since August 2016, the Department has been headed by theDoctor of Physical and Mathematical Sciences, Lyazzat Bahitovna Atymtayeva.

The main objectives of the department are:
- Conducting educational activities based on the best international practice of science and the development of their areas of training;
- Improvement of the quality of educational services through the introduction of modern educational technologies;
- Development of students through research and development, critical thinking, development of professionally-oriented skills.

Mission and Strategy
The mission of the department is to train students to innovation and research activities in the face of strong competition, which is characteristic of the modern world market developments and research in the field of information technologies.

The main instruments contributing to the achievement of this mission are:
-    Intensification of the work in the creation of affordable IT-infrastructure and development of innovation infrastructure to facilitate the commercialization and effective introduction of modern scientific development, promote the development of small technology businesses, promising start-ups and small innovative business;
-    Integration into the world educational and scientific space through the establishment of mutually beneficial cooperation with leading foreign universities and international vendors to carry out joint activities aimed at improving the quality of training and teaching of specialists in IT-technologies.

Institute of Cybernetics and Information Technology 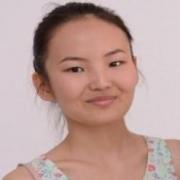 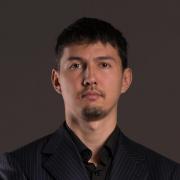 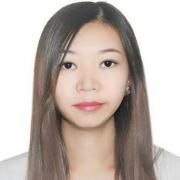 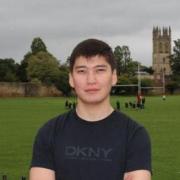 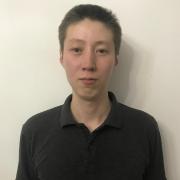 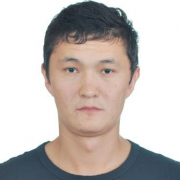 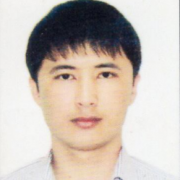 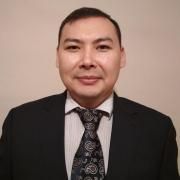 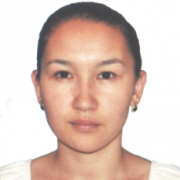 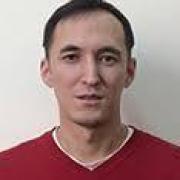 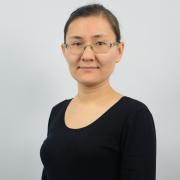 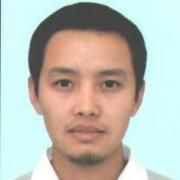 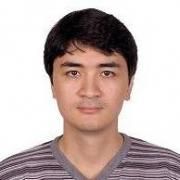